Interesting quests are one of the most attractive, exciting, unforgettable and amazing types of modern leisure. This is a relatively new type of entertainment in Ukraine, which people quickly fell in love with. Both adults and children can play the quest, and a team of players can be made up of friends or represented by a family whose members decide to spend a day off together.


By the way, a birthday quest can also be a great option for entertaining leisure, and if you try, be sure to make sure of it! The main thing is to gather a team, decide on the composition of the participants and book a suitable quest room.

When choosing where to go to play on a weekend, everyone wants to choose the best option. Popular quests in Zaporozhye today are held in many quest rooms and are presented in different genres, the most popular:

adventure;
fun;
robbery;
horrors;
Mystic;
for children;
fantasy;
family.
Therefore, when selecting and analyzing the announced most interesting quests in Zaporozhye, they first pay attention to the genre and determine which one will be most interesting to the team of players. After that, they move on to choosing a plot, in parallel, taking into account age restrictions (for example, you should not take children under 14-16 years old to adult quest rooms with horrors), as well as the degree of complexity of the tasks. 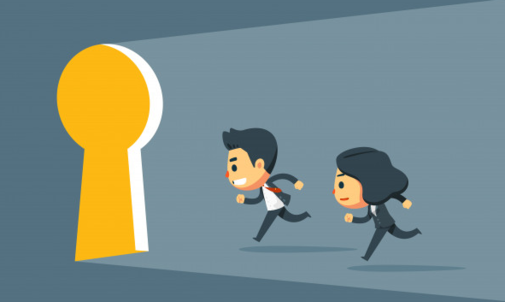 It is difficult to say unequivocally which are the best quests in Zaporozhye today, because each player and team has their own tastes and preferences. True, many games have very high ratings based on feedback from visitors to quest rooms, and this fact should be paid attention to.

The leaders in popularity today are various plots related to Harry Potter, which are interesting for children and are great for a family visit. Quests for children with funny and perky Minions, which are based on the adventures of "Pirates of the Caribbean", are also popular. Fans of the horror genre may like the "From Dusk Till Dawn" quest, it has excellent ratings, and what is especially interesting, there is a mixed genre - horror / fun.

Among the new quests, but already actively gaining popularity in Zaporozhye, there is a quest room for an out-of-the-box bachelor party. It is designed for visitors 18+ and offers them a fascinating option for a men's evening on the eve of the wedding (genre - erotica / fun).

For what teams are the most popular quests in Zaporozhye designed?

Popular quest rooms are designed for visiting a certain number of players, this information is always in the description of the characteristics of the game. Most often, a group of 2-6 people is allowed, in some rooms up to 8 people can play. A quest for large teams should be ordered individually, and is usually organized on city streets, in parks (for example, Oak Grove). Such entertainment will appeal to all lovers of active, mobile and accompanied by vivid emotions of rest.